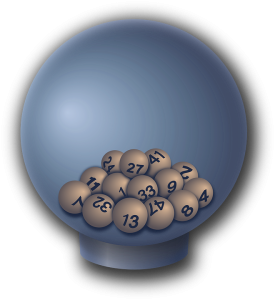 How to Play Keno

The oldest casino game of all, Keno is a game of pure luck very much like the lottery, in which players predict the winning numbers that will be chosen at random by the house.

Read on to find out about the history of Keno and how to play this classic Chinese casino game.

Players can choose between one and 15 numbers that think will win out of the 80 numbers available.

The amount bet will depend on the number of numbers chosen – and the amount won depends on the amount of winning numbers correctly predicted.

Keno is a mobile casino favourite – what’s your lucky number?

Keno is so easy to play – and this is one of its appeals. The computer will randomly select 20 numbers and if your predictions match any of these, you win.

Keno is the oldest casino game, invented over 2000 years ago in China. The game was originally formulated in order to raise money to build the Great Wall of China.

It is also said that funds were raised through the game to help a war effort. The lottery-inspired classic game spread to the West as Chinese immigrants entered the US in search of work.

The original version of Keno used 120 Chinese characters but when it came over to the West the rules were altered to use just 80 numbers.

Online casinos and mobile casinos have a number of games related to Keno. Captain Keno is popular title at Winneroo Games and you can also play lottery-inspired slot games, such as Loopy Lotto slot.

All of these titles require players to pick their lucky numbers and the amount you can win varies depending on how many numbers you select correctly.

Read all about Keno rules and strategy 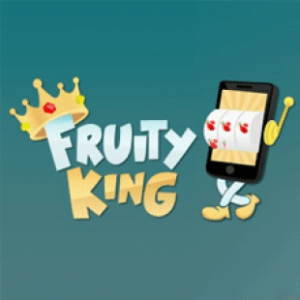